It is a Rock that feels warmth, then cold, then warmth.

This for the Rock is how it began.

First in fire, then cooled.

Tumbled from the depths to the surface over

Over a vast, endless period of time

The churning is a constant

To the Creatures that walk upon it,

Toss it, build with it, Carve it

It is a constant in their lifetime.

Solid as a Rock.

The Rock will feel the light of days,

It feels the duality of time,

Live their lives above the ground, then return to the Earth

As waste, then repeat their cycles through dirt,

It will feel the landmasses float on magma as they

Crash into each other

Push up mountains, bury and squeeze Oceans into

The Rock will ride a land mass below the surface, be

Churned into hot lava to be spit up again,

Churned with other Molten Rock,

Spit up again to cool under the Sun, then the Moon

As they take their tangent infinite spins.

This is the Nature of Rock

It’s sense of time is not Daylight then Nighttime.

It is to be Mountains, then Stones, then Landmasses

Then Lava, then Mountains, then Stones, then Landmasses. 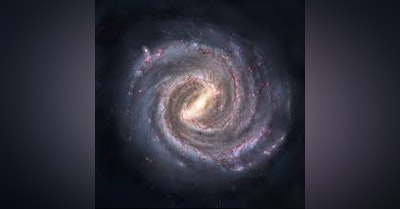 Because we Sing, Dance, Make Art, Build, Write   It is the way of creatures to be busy doing what creatures do. Single Cell creatures mod…